It’s a topic that has gotten a lot of discussion lately: can teenagers undergo a rhinoplasty procedure?

The simple answer is: yes! A nose job procedure is not limited to the over-18 set alone. In fact, a teenager having their nose reshaped is one of the most common surgical procedures done for their age group.

Generally, the age at which teenagers can undergo rhinoplasty is 15 for girls and 16 for boys. This is the age when a teenager’s nose usually reaches its full adult size. At this point, it is fully developed and thus capable of being reshaped – a procedure that can make a huge different to a teen’s looks, and also their self-image. An accompanying sign that a female teenager is likely ready for rhinoplasty is that they have begun menstruating. This indicates they’ve reached a stage of physical development where their nose is likely fully grown.

Rhinoplasty can reshape a teen’s nose in the following ways:

Remember, rhinoplasty done by Dr. Solomon isn’t only cosmetic, but can also be performed for medical reasons, such as to repair damage that can seriously obstruct breathing and lead to bigger health problems done the line.

The minimum-age limit is important, as young children should not have the procedure done as their noses are still growing and developing – a process that can be negatively affected by cosmetic rhinoplasty.

A teenager considering having their nose reshaped should make sure they discuss it with their parents or guardians along with their surgeon. This communication will make sure the prospective teenage patient and those responsible for him or her go into the procedure with full knowledge of what it entails, and what the results can be.

Teens should be mature enough to handle the procedure, which can greatly impact their look. Questions they should ask themselves include whether they’re doing it for the right reasons and whether they are realistic about what their resulting look will be. Some teenagers have common misperceptions about what the procedure will do for them, such as thinking a nose job will make them more popular and boost their social status.

So it is not just important to weigh the physical benefits, but also whether or not the patient is in a psychological state that is mature enough to handle this procedure. 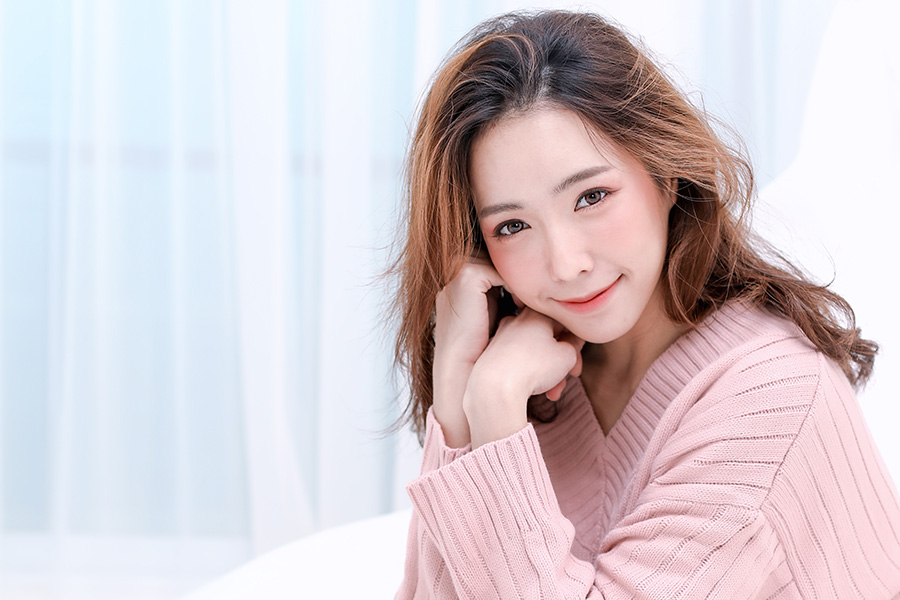 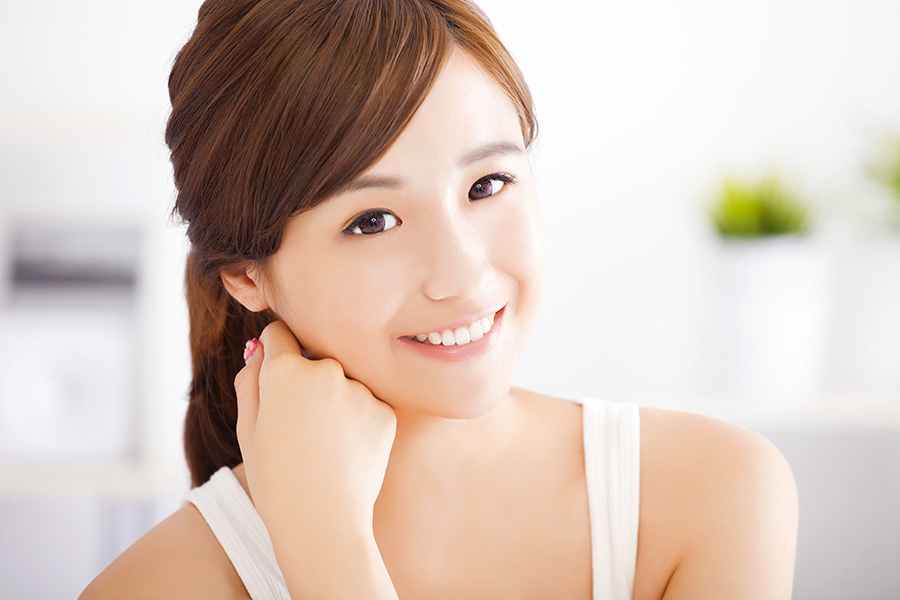 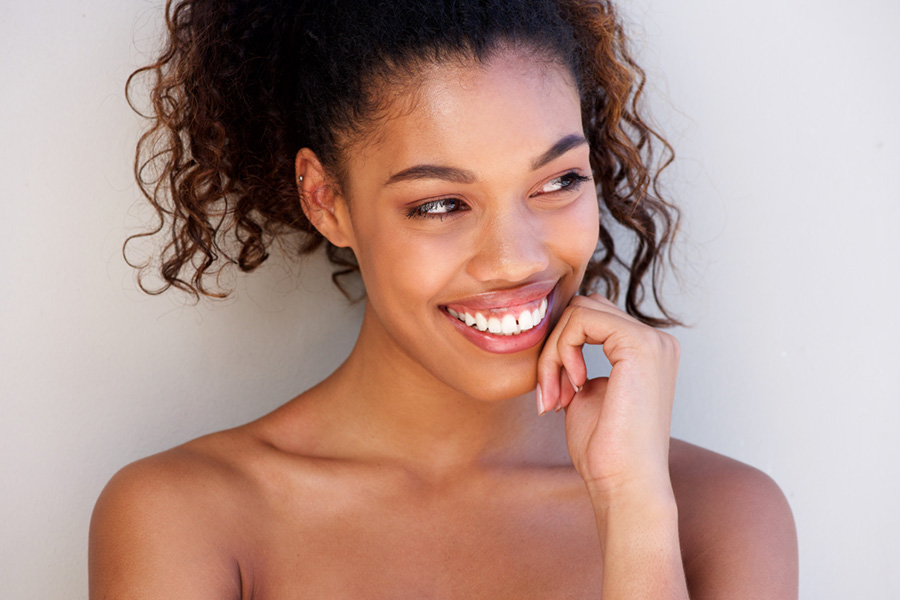